Boaz Sides (nickname Untay) is an Israeli artist and designer from Tel Aviv. In his work, he looks for inspiration in music, nature as well as in urban architecture and global cultural and social changes. He refers to expressionism artists such as Egon Schiele and Gustav Klimt. He experiments with form by combining classic drawing with illustration and design, using various surfaces and painting with various techniques.

The Untaya project, realized in Łódź during the "City Energy 2016" Festival, presents a portrait of his grandmother, who was the only person from the closest family who survived the concentration camp in Auschwitz. The mural is located on the wall of the townhouse at 15 Młynarska Street. Bałuty is an area of the former ghetto, so the artist chose this place to commemorate the history of his grandmother, who had shared the dramatic fate with millions of representatives of Jewish communities spread throughout Europe. 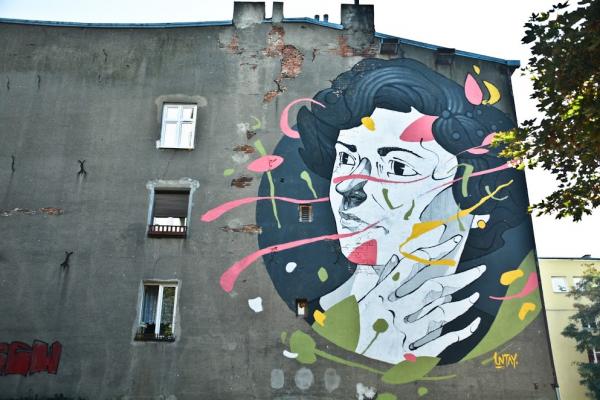 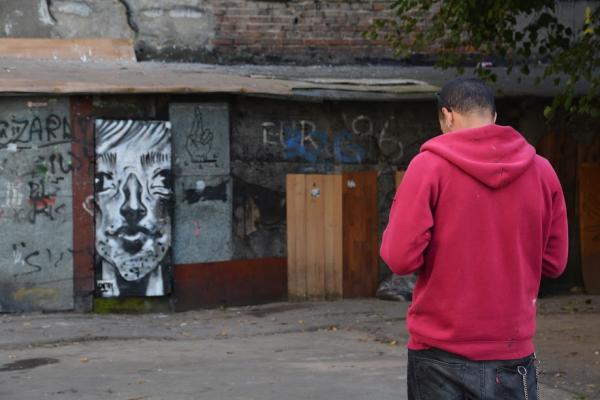 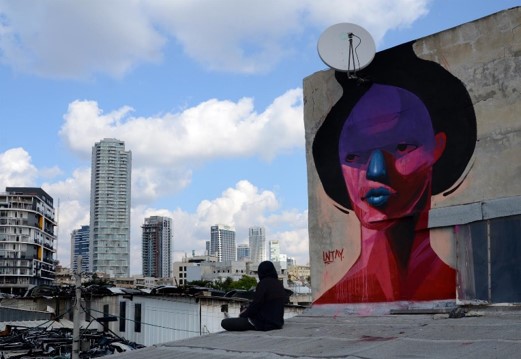 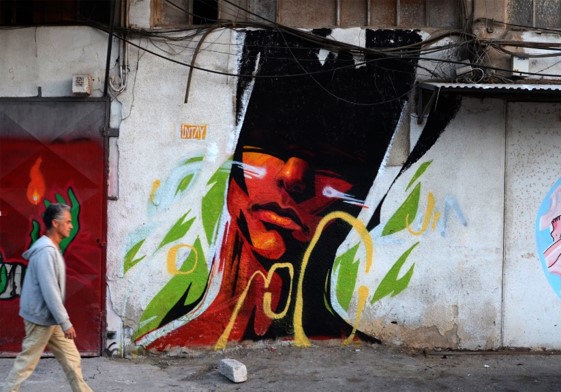 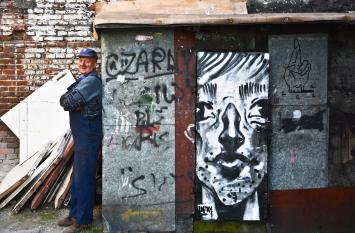 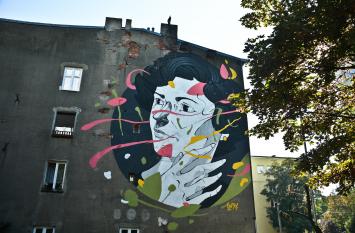