Robert Proch, aka TONE, born in 1986, a painter, a muralist and an animator from Poznań. He graduated from the Academy of Fine Arts in Poznań (Multimedia Communication Department). His works are exhibited throughout Europe. His style is characterized by a metaphor and a great deal of detail. The artist carefully uses even the smallest free space for his incredibly complex work. 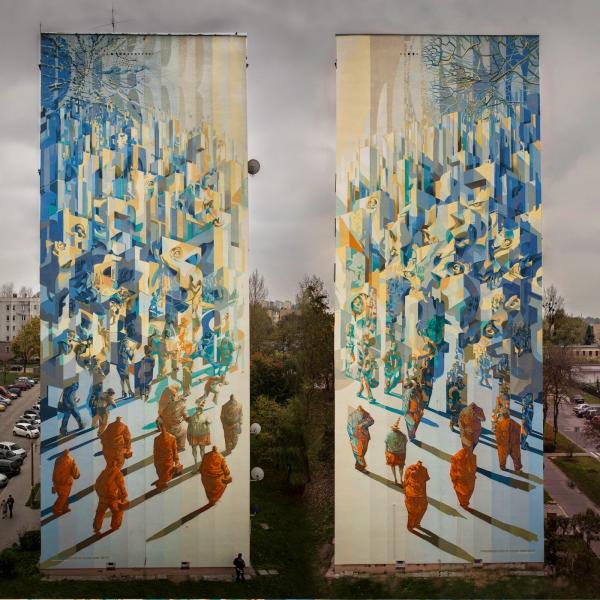 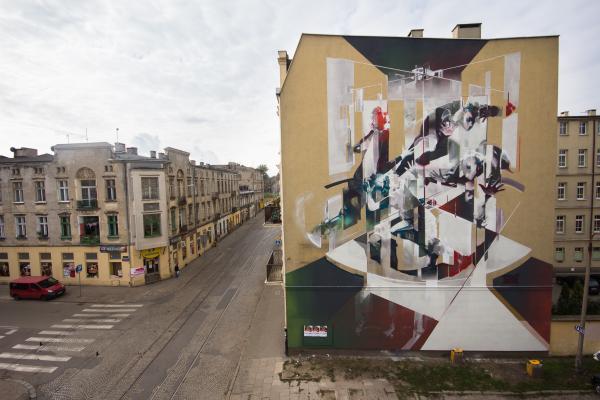 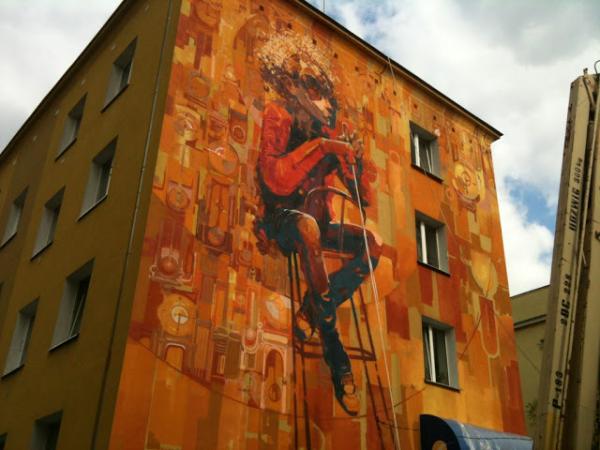 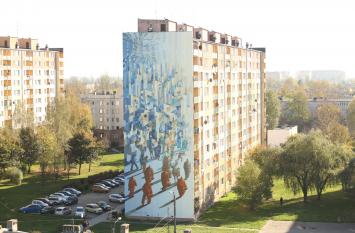