URMA or Urban Art and Morphogenetic Architecture – an interdisciplinary institution consisting of artists, architects and musicians. In its artistic activities, URMA enters into relations and a dialogue between the artist, his work, the viewer and the space. It draws our attention to the fact that the artist, in order to create something specific and resulting from a given space, should collect information about the context and place in which he creates, which in consequence will allow him to establish a real dialogue between the artist and his work and the public space.

The leader of the URMA team and its strongest link is its initiator – Christos Voutichtis. He lives in Germany. He is an architect, but is also interested in product design, graphic design and new electronic technologies. He uses all his passions in the urban space, presenting interactions between architecture, art, design and science. His purpose is to create something that everyone can take part in, and where everyone can discover different ways of communication and perception.

In 2015, as part of the Urban Energy Festival (a continuation of the Urban Forms Gallery Festival), the Urma Studio made an installation and arrangement in the cultural center of Widzewska Manufaktura (former Widzew Cotton factory at 135 Piłsudskiego Avenue). 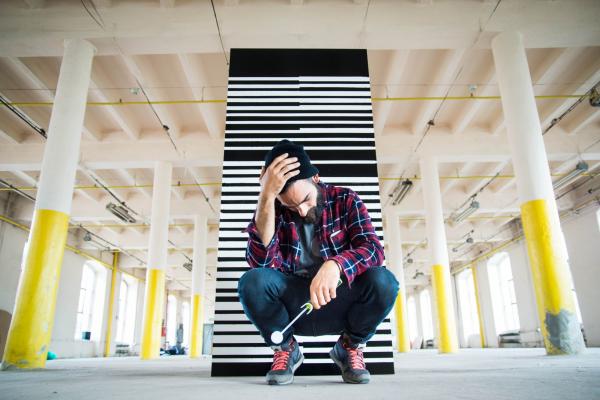 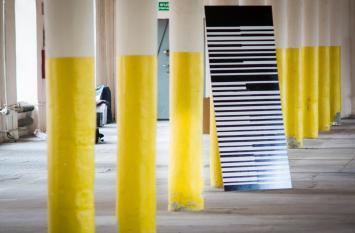