Shida is an Australian artist’s nickname. He was born in 1990. Shida is best known for his large scale mural work and installations. A unique element of his works is the oneiric performance of original, peculiar figures and animals, maintained in a fairy-tale aesthetics. The artist uses a dynamic, expressive "line", which gives his street works a fresh, innovative dimension. Despite his young age, he is already well-known around the world, and his large format images can be seen in such cities as Sydney, Los Angeles, New York, San Francisco, Phoenix, Sao Paolo, Bangkok, Berlin, Paris, Vienna, and Salzburg.

Shida’s mural in Łódź was created in 2012 at 82 Wojska Polskiego Street as part of the second edition of the Urban Forms Gallery project. It is worth noting that while Shida lives in Australia, he was born in Łódź and he speaks Polish. 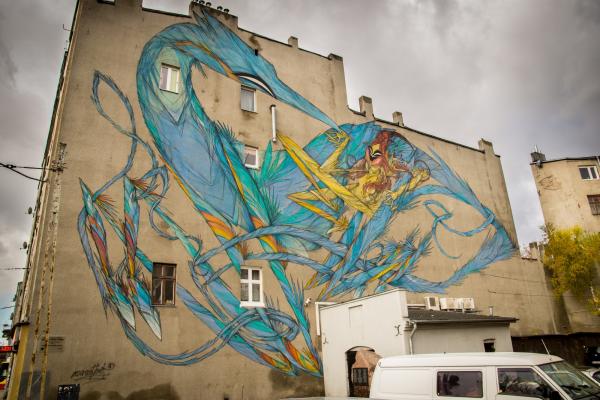 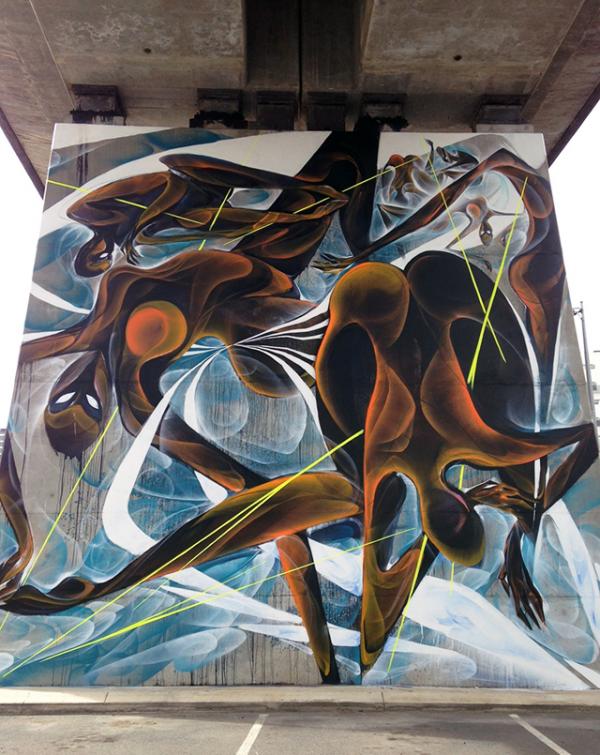 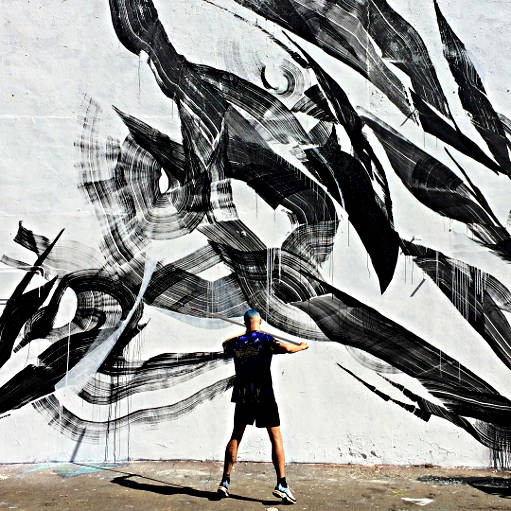 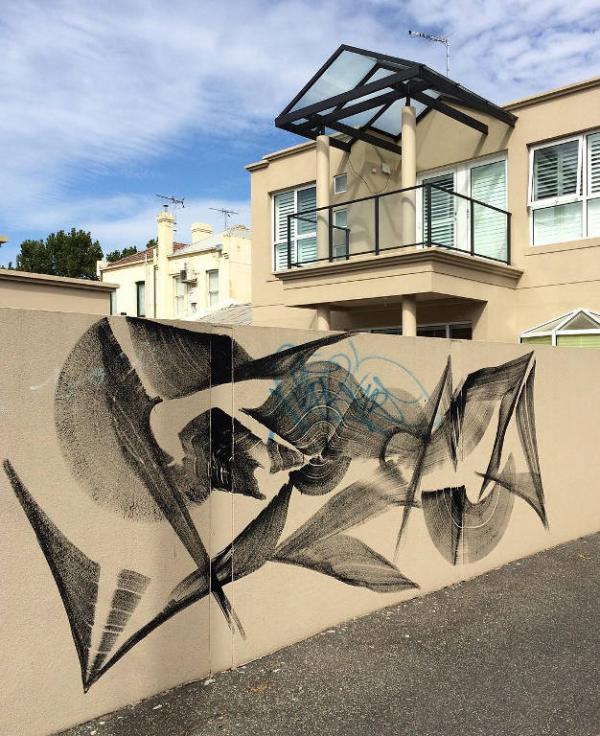 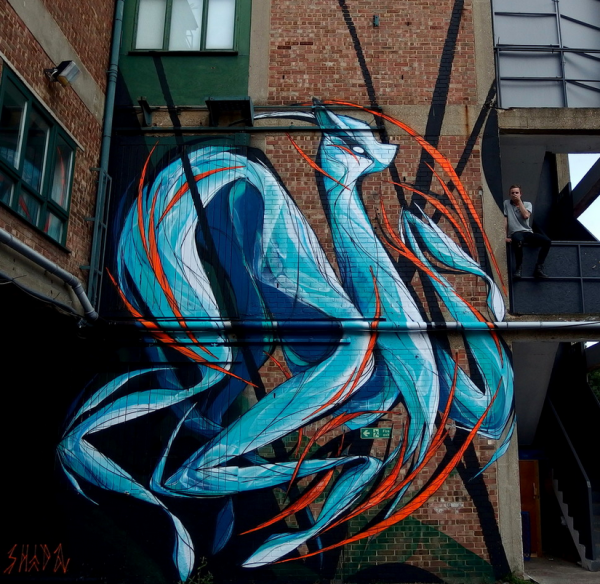 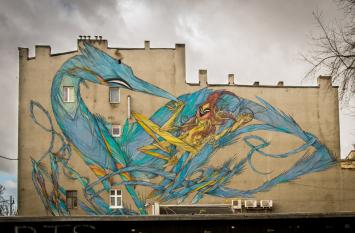