Rafael Gerlach, aka Sat One, is a Venezuelan artist who creates and lives in Germany. He was born in La Victoria in 1977. He has lived in Munich since 1979. In 1992 he started creating graffiti. Seven years later, he began his graphic design studies and started working in various advertising agencies. In 2003 he decided to run his own business. His work is a mixture of graffiti, painting, photography and graphic design which form an unbreakable whole. Sat One draws from futuristic and abstract traditions that intertwine with many references to phenomena and elements of the real world.

In September 2011, Sat One created a mural in Łódź in cooperation with the Etam Crew. The mural is titled “Bang!”. It is located at 27 Kościuszki Avenue and is part of the 2011 Urban Forms Gallery project. 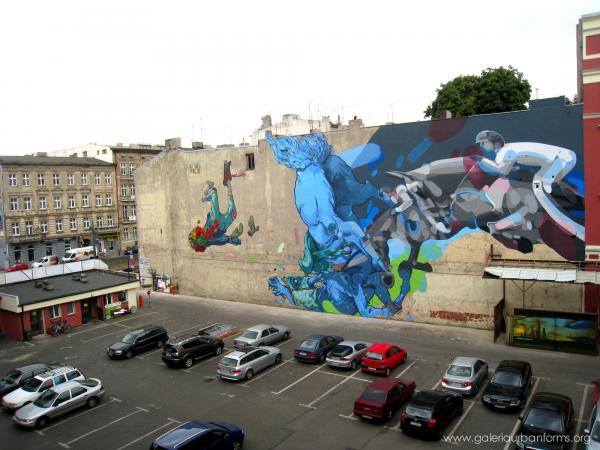 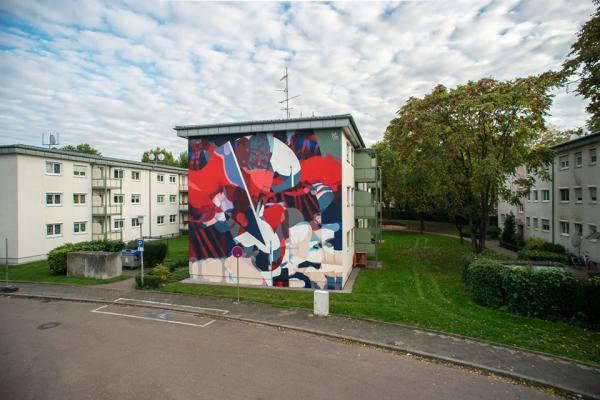 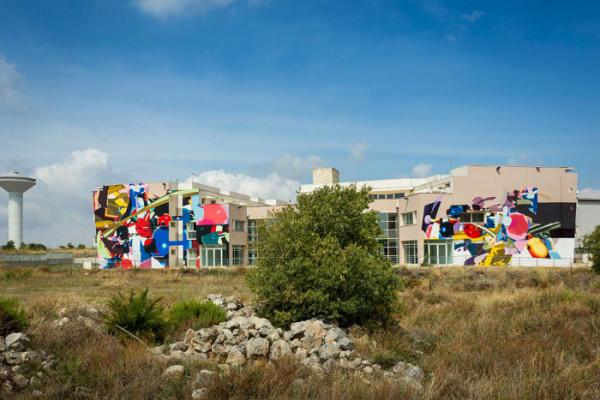 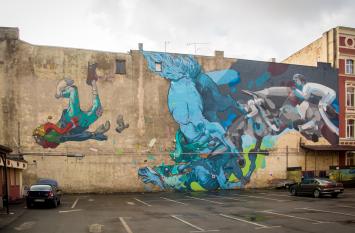