Sainer – Przemysław Blejzyk – graduated from the Department of Graphics and Painting at the Academy of Fine Arts in Łódź. Together with Mateusz Gapski (nickname "Bezt"), he forms the ETAM CREW. In contrast to Bezt, who focuses on animals, Sainer paints mostly human figures.

Sainer is the author of the Łódź mural "Primavera" at 12 Uniwersytecka Street, created as part of the project in which the Urban Forms Foundation supported students' diploma works which were realized as murals. 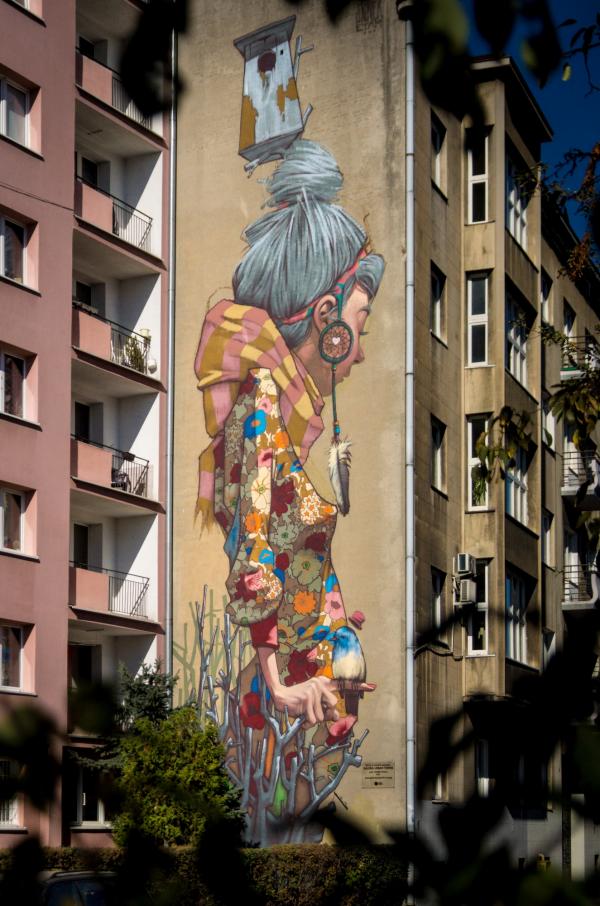