Robert Rumas is an acclaimed sculptor, creator of objects, interventions, installations, and photography, as well as a curator and stage designer. This artist is considered to be the most important representative of the critical art trend of the 1990s. His works compel the audience to think, surprise and often shock. Rumas frequently deals with the issue of the contemporary identity of Polish society. He presented his works in important European galleries: the Kunsthalle in Vienna and Berlin, the Kunst-und Ausstellungshale in Bonn, Moderna Musset in Stockholm, the Center for Contemporary Art in Moscow, Hamburg and Bohum. In Poland, his works can be seen in such galleries as “Zachęta”, the Center for Contemporary Art in Warsaw, the Museum of Art in Łódź, or the National Museum in Warsaw.

The artist is familiar to the Łódź audience. In the “Quarter for the City of Łódź” action in 2002, he re-activated the broken clock on the gate of the former Izrael Poznański factory – he also gave the residents a “breach in real time” because the clock was 15 minutes fast. In 2012, Rumas, as a stage designer and space organization designer, co-created the famous staging of the novel “Hotel Savoy” by Józef Roth, played in the setting of the Hotel Savoy in Łódź adapted for this purpose.

During the Łódź of Four Cultures Festival, he changed the space of the Old Market, creating an “X” installation consisting of a structure with phrases from “Polish Flowers” by Julian Tuwim. 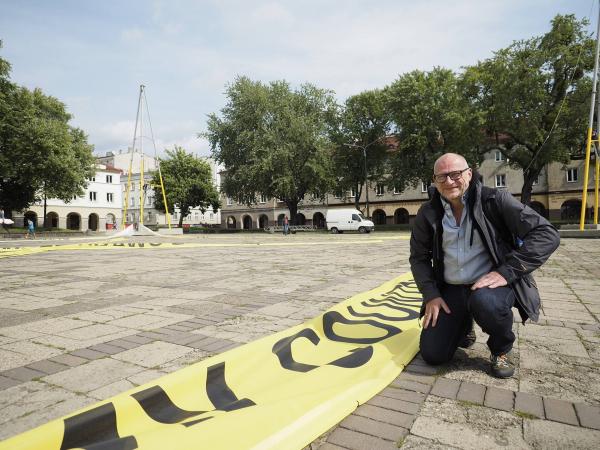 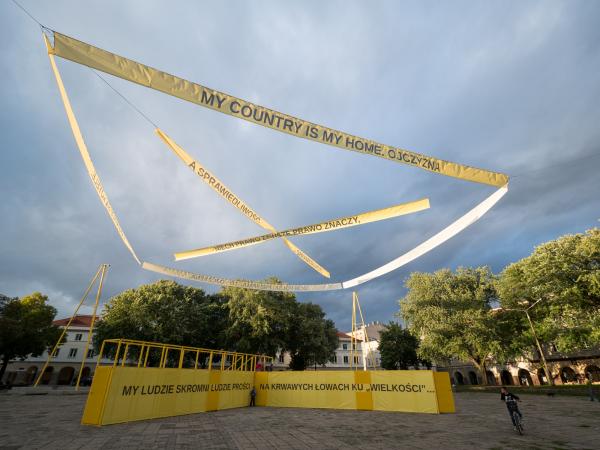 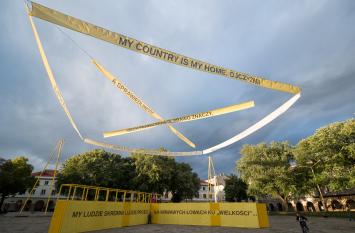