Guillaume ALBY aka REMED – a French artist, living in Madrid. His painting style was inspired in equal measure by classical 20th century artists (Amadeo Modigliani, Joan Miró, Pablo Picasso and Fernand Léger), as by the Moroccan art of Zellige, (a form of highly decorative enameled terra cotta). His colorful works attract attention because of their simple, immediately recognizable form – large, flat paint stains, the use of geometric figures or elements of calligraphy.

Remed started his career as a computer graphic designer. When a friend introduced him to the world of street art, after two years and six months, he quit his job at a design agency and started teaching graffiti to children at various schools and social institutions. The first real turning point in his artistic journey was meeting the Algerian artist Mahjoub Ben Bella, who encouraged Remed to concentrate more seriously on his artistic work.

A no longer existing mural of Remed’s – ”The Bird” – was created in September 2011 at 11 Próchnika Street in Łódź as part of the Urban Forms Gallery 2011 project. The original design was much brighter, but the artist decided to change it slightly to make it blend in with the texture of the building, so that, by keeping its imperfections, the effect of slow death was present. The mural was removed due to renovation of the building. 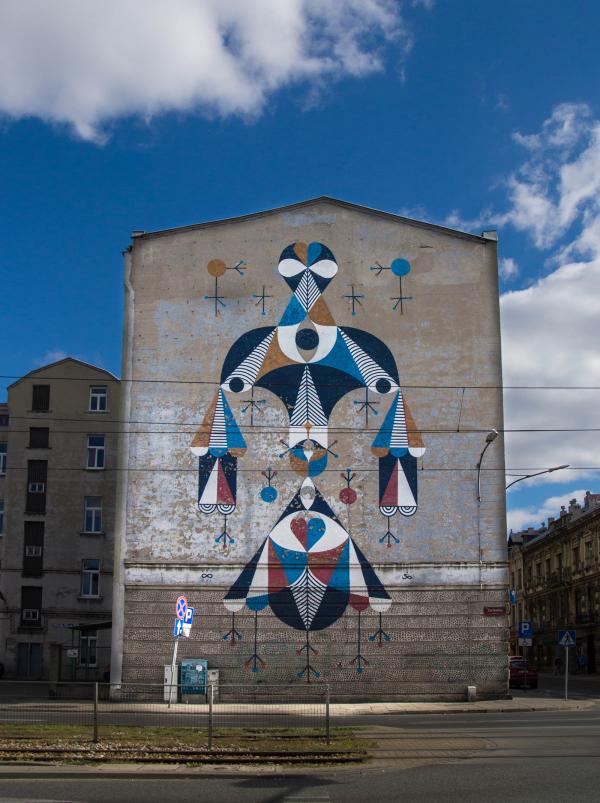 Remed - BECAUSE THE SUN BELONGS TO YOU. Capetown. SOUTH AFRICA. 2013. Photo by REMED źródło: remed.es 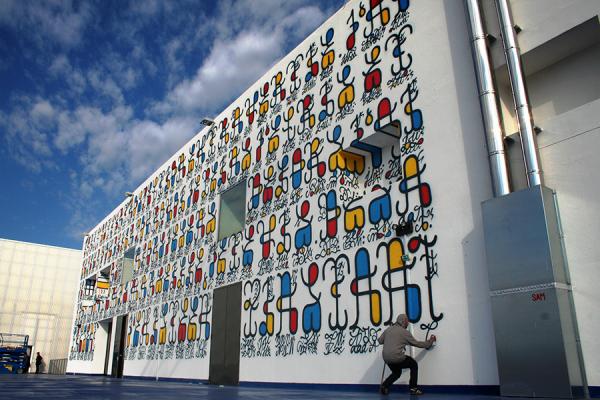 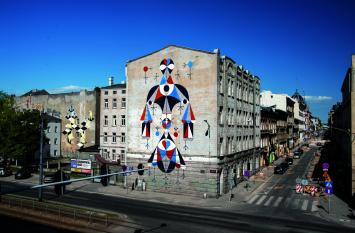