Raspazjan – Jan Michał Raspazjan, born in 1982 in Mikołów, Upper Silesia. A painter, a street artist, a muralist, a free-time photographer, a graphic artist and a cultural animator. He started creating graffiti in 1992. He realizes his works mostly on the street. He plays with form, typography, and abstract ideas. He combines futuristic visions with legends. He is a laureate of the Marshal of the Silesian Voivodeship's award for his achievements in the field of artistic creativity. He currently lives and works in Katowice.

Raspazjan's mural is located at 39 Sienkiewicza Street in Łódź. It was created in 2015 as part of the Festival of Urban Energy, which is a continuation of the Urban Forms Gallery Festival. 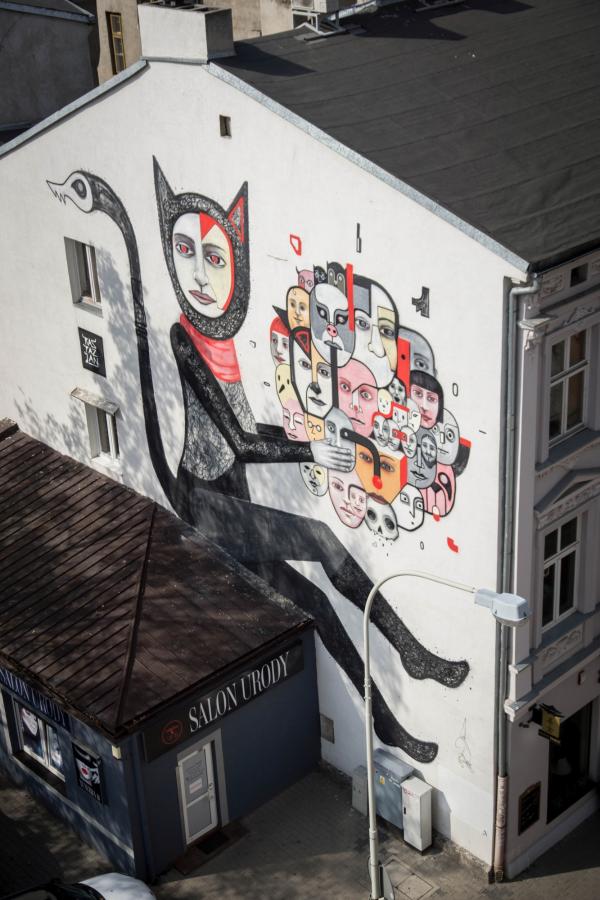 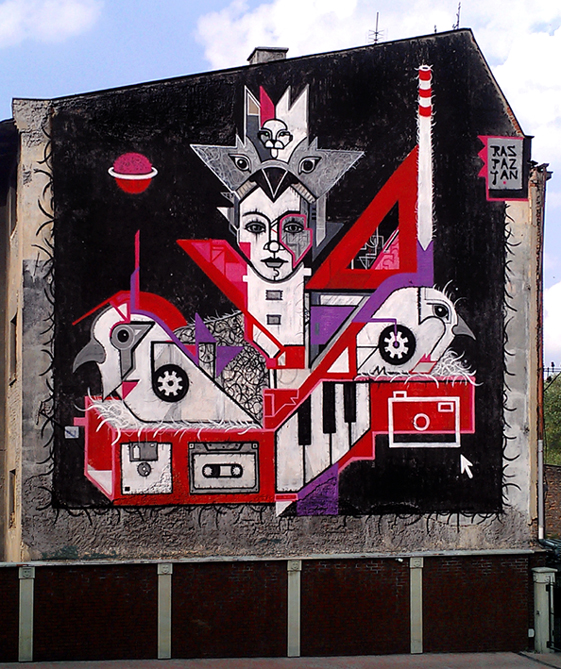 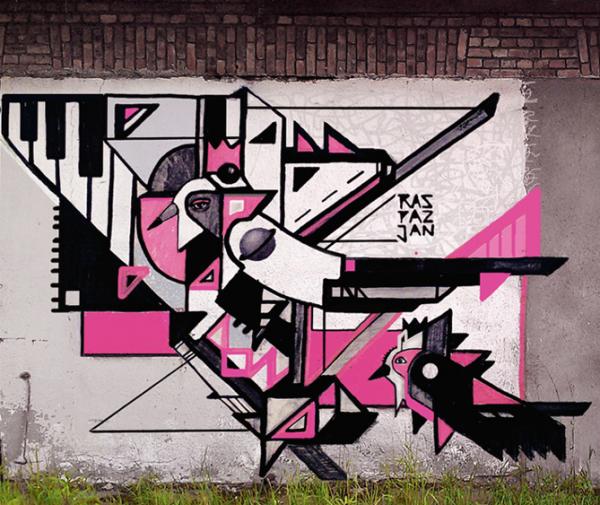 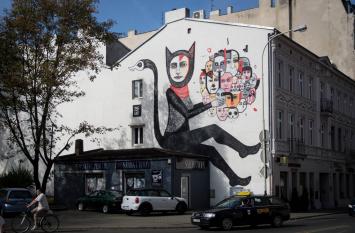