Bartek Świątecki, also known as Pener, a Pole associated with the graffiti scene since 1995. In 2006 he graduated from the Department of Painting at the Nicolaus Copernicus University in Toruń (diploma in easel painting under the supervision of Professor Lech Wolski and wall painting under the supervision of Professor Krzysztof Pituła). He creates paintings, murals, abstract graffiti and installations. One of the three most important large format abstractionists in Poland. His paintings are based on geometric shapes and angular forms that refer to futuristic architecture. He runs a painting and drawing studio at the Art High School in Olsztyn.

In 2012 Pener painted the mural "Black Jack" on the facade of the School Youth Hostel at 27 Legionów Street, as part of the program “Mia100 Kamienic” (the City of One Hundred Townhouses). 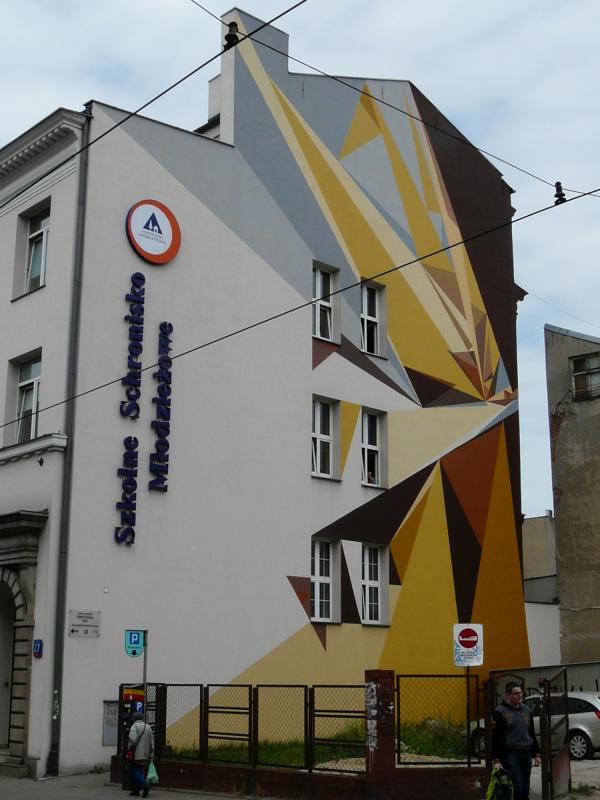 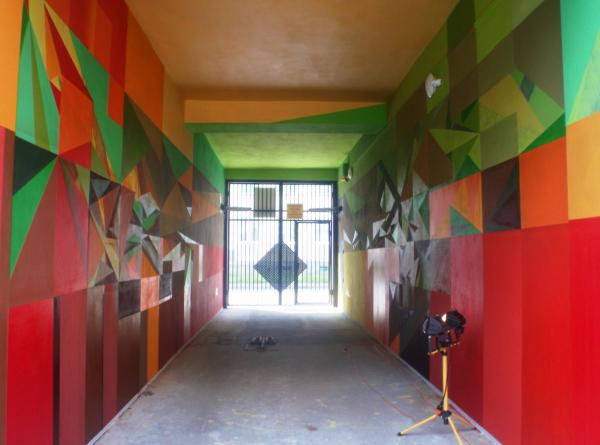 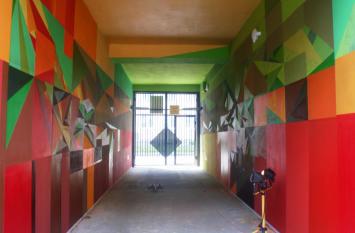