Opiemme is from Italy. He creates street art and street poetry, consequently balancing between painting, text and performance. Since 1998, he has been working under the alias. Combined out of images, letters and calligrams, his works have links to visual poetry, specific poetry and the aesthetics of futurism. Opiemme's works can be admired in galleries and public spaces of cities such as Turin, Milan, Ravenna, Genua, Bologna, Paris, Barcelona, and Seville, and in Poland – in Gdańsk and Łódź. Opiemme's creative work is engaged socially and ecologically, expressing important values such as freedom, justice, ethics, respect for nature, or art without borders.

In Łódź, during the “City Energy 2016” Festival, a mural called “Taurus” was created by Opiemme. The city's residents also contributed to its creation by throwing paint-filled eggs at the wall and covering the previously made inscription with color. This piece makes a reference to the history as well as contemporaneity of the Włókiennicza quarter. This is where the most famous architect of Łódź – Hilary Majewski – once resided. Thanks to his projects, this representative of historicism shaped the appearance of the city center to a large extent.

The zodiac sign of the architect, born on May 15th, 1838 inspired Opiemme to choose the Taurus constellation, which constitutes the artwork's subject. Its symbolism is a reference to contemporary revitalizing processes which are taking place not only in the Włókiennicza quarter, but also in other parts of the city's center. The mural can be viewed on the wall at 20 Jaracza Street. 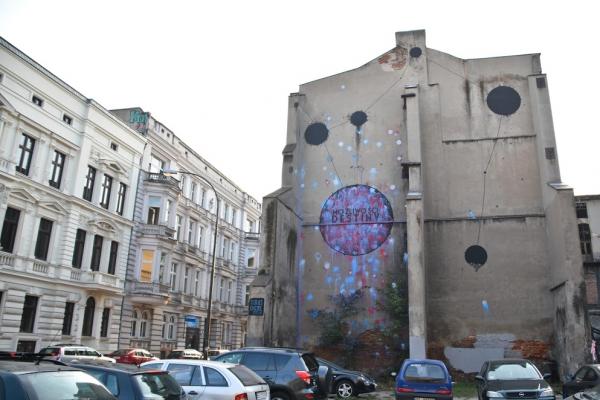 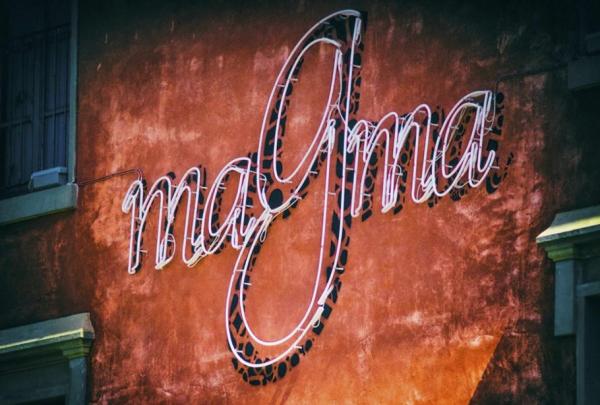 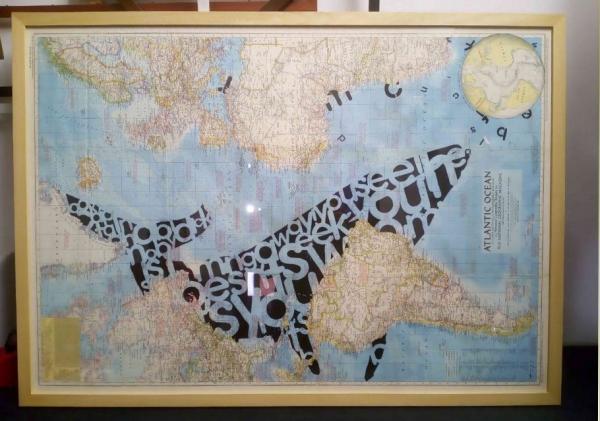 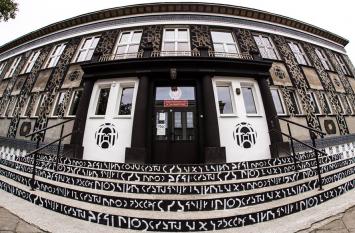 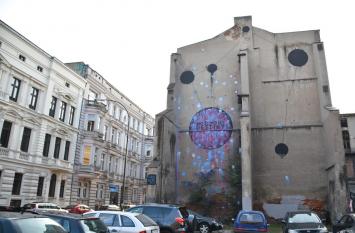 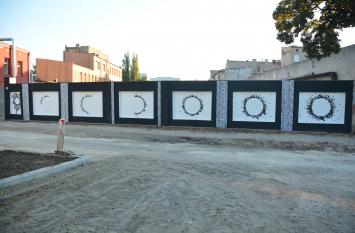