Nomad Clan is a duo of Cbloxx and AYLO, two artists from Manchester. Their work, often funny, flows from the character of the place, inspired by local stories and local heritage. Focusing on history, the artists reach deeper – to socio-economic issues affecting a given area, such as the collapse of industry, closure of plants, lack of jobs, or social deprivation. The magazine “Widewalls” named the Nomad Clan as one of the best female duos in the world, while “The Guradian” ranked them among the five best street-art artists.

In September, the artists came to Łódź as part of the Łódź of Four Cultures Festival. They created their mural story in the WI-MA, the former Widzew Cotton Processing Plant. Earlier, they had thoroughly read on the history of the city and noticed a great similarity between our city and Manchester. The cities have similar economic, large-scale industry roots associated with textiles. The feminine energy of the place leads the artist even further – to the Slavic goddess Mokosz. In Eastern Europe, her motive – strong, life-giving strength – is still popular. Mokosz watches over women's destiny and work and is also the goddess of “feminine” activities such as spinning or weaving. 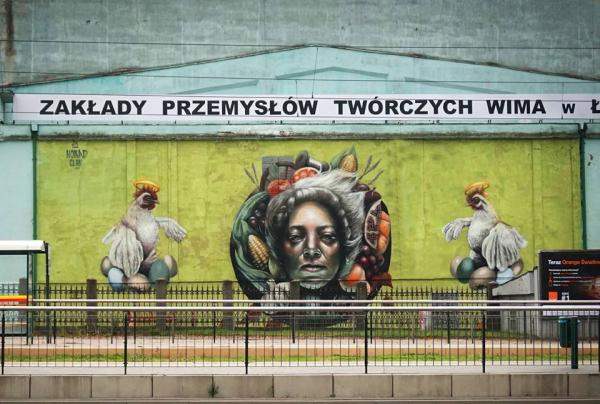 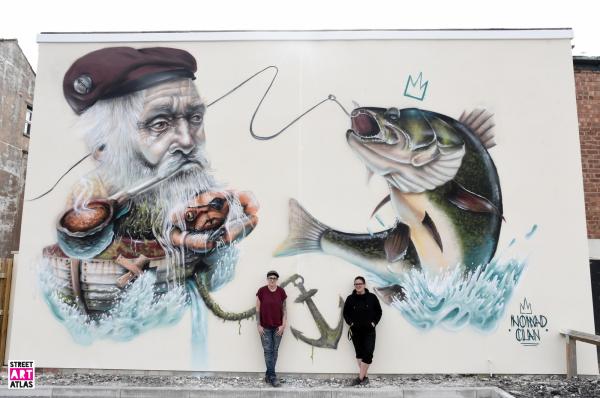 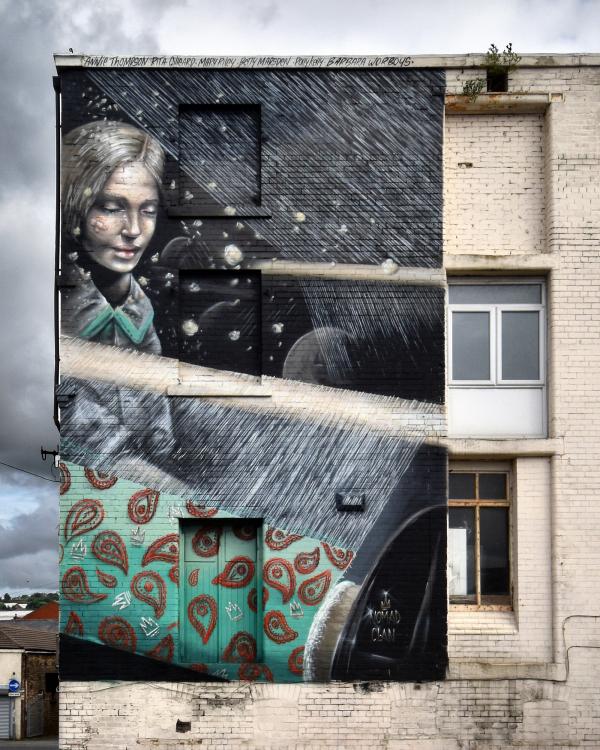 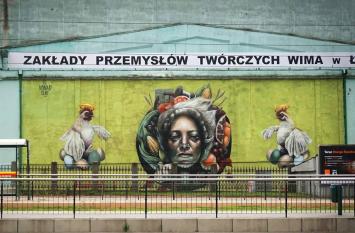