Jane Lee (MeiMei Lee), known under the alias Messy Desk – an artist and illustrator. She is a member of the Japan Illustrators' Association and the illustrator community in Hong Kong. Her drawing style is similar to the European comic book style. The artist has very strong ties to France. She was invited there for the Comic Book Festival, where she received an award as the most promising comic book artist. Her exhibitions took place in France, Germany, USA, Great Britain, and many other European countries. 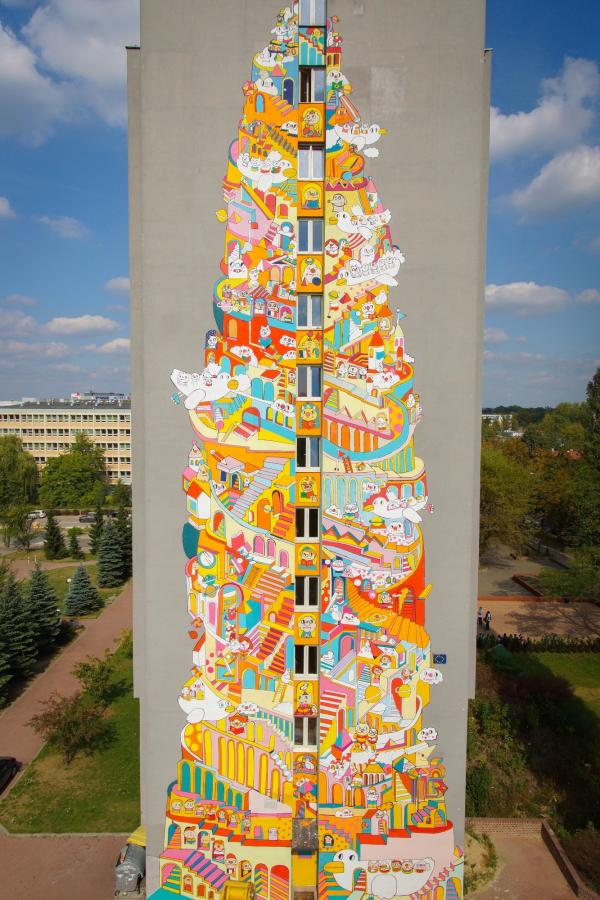 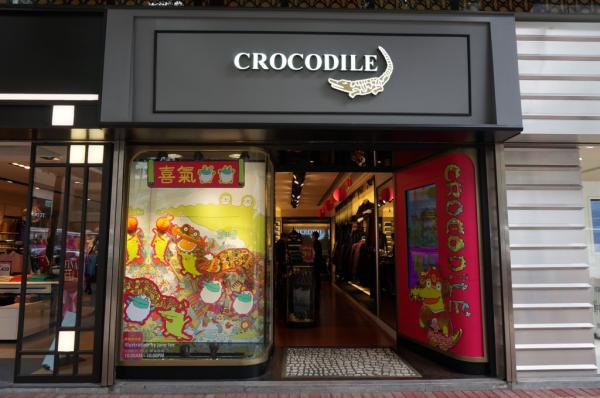 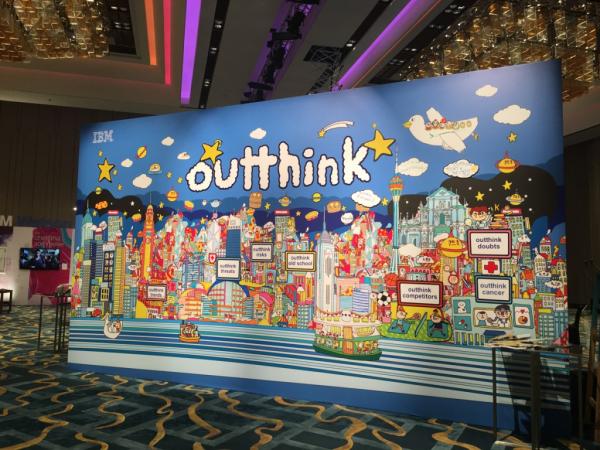 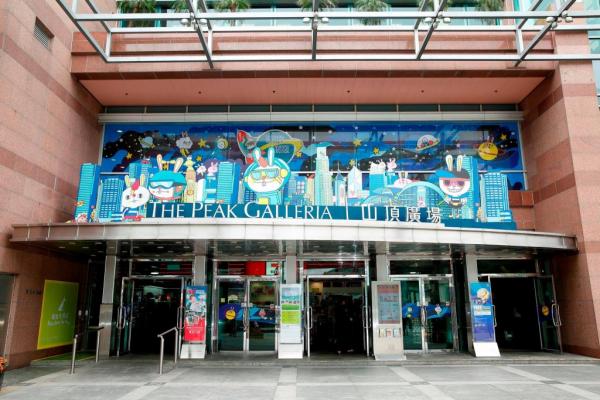 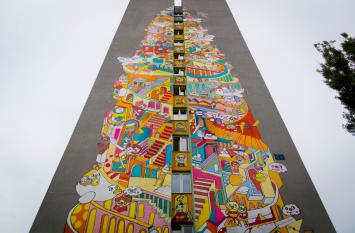