One of the first artists who dealt with city/graffiti art in Łódź. The initiator of one of the first graffiti jams in Poland. The author of the first large-format graffiti in Poland, with a surface area of 998 m2, situated in Łódź on Piotrkowska Street. The work he created in 2001 is one of the most recognizable large-format pieces in Łódź, and in a short amount of time it has become the most characteristic artistic element of Piotrkowska Street. The artist uses a very large amount of color in his work, in order to saturate the surface with it as much as possible, although monochromatic pieces happen as well.

In 2015, Mesal and Ovca NTK took part in the project called OFF GALERIA, creating together a work of art called “A Discussion about Murals”, which refers to Jerzy Krawczyk's painting called “Thoughts of Action, Thoughts of Thought”. 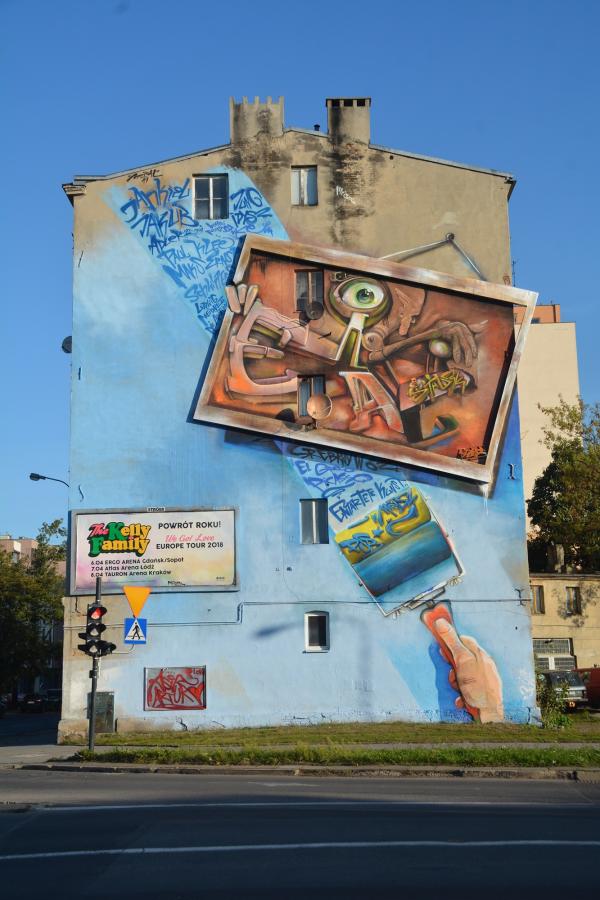 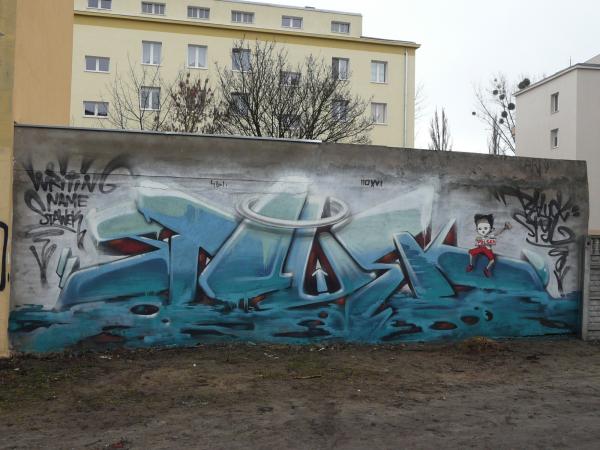 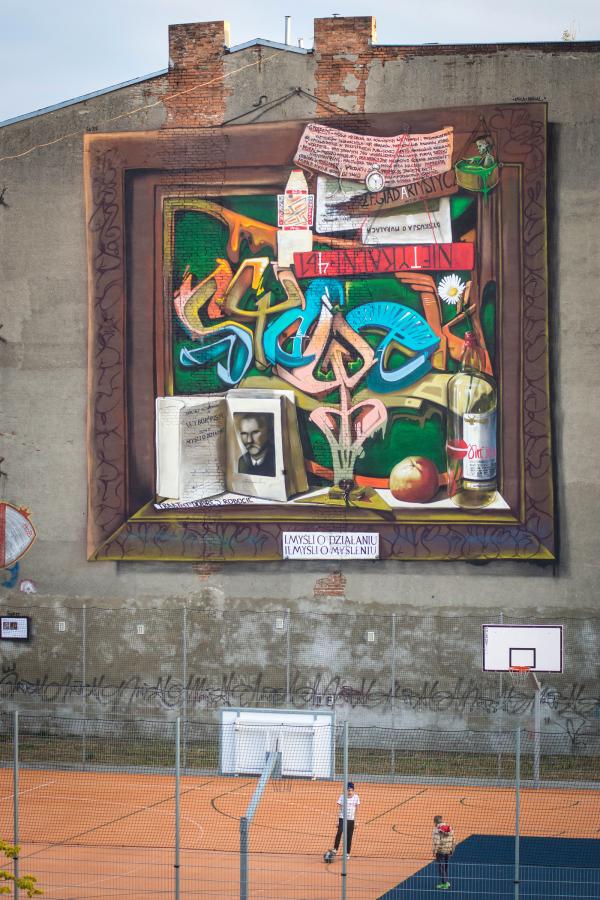 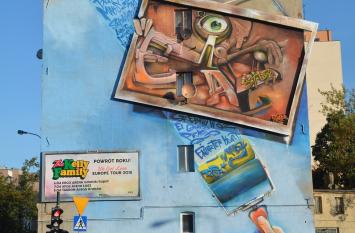 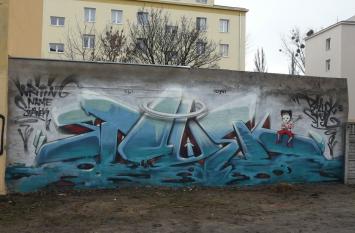 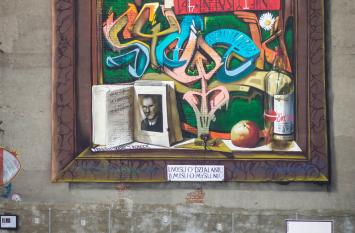