Johannes Mundinger was born in 1982 in Offenburg, Germany. He studied in Munich and Brussels. He is currently based in Berlin, where he is part of the Urban Spree Gallery. Johannes creates murals and interactive installations, often with site-specific elements. His works can be seen not only on the streets but also in art galleries and museums.

In August 2017, he was one of four artists working in Stare Polesie in Łódź as part of the “Off Galeria 2.0” project. He created a mural together with the Russian artist Ivan Ninety. Their work called “Still Life with Adler” was inspired by the work of Jankiel Adler. 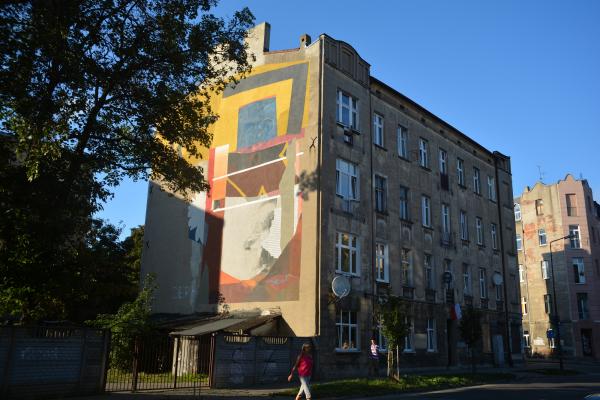 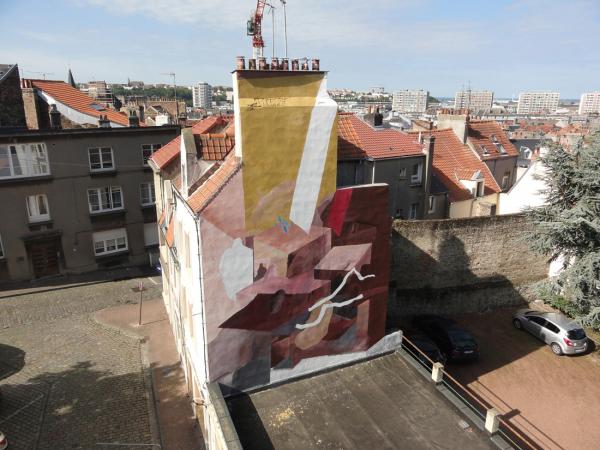 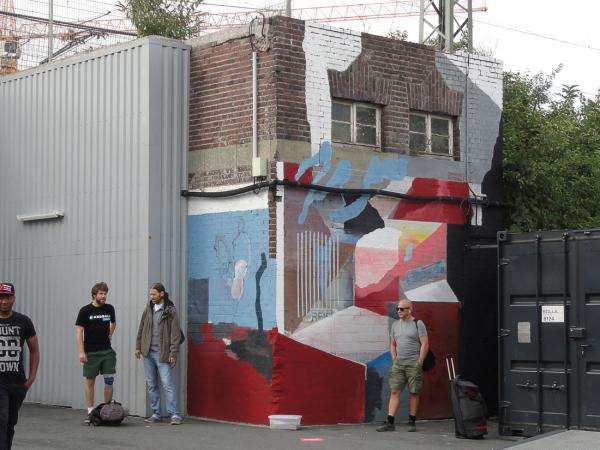 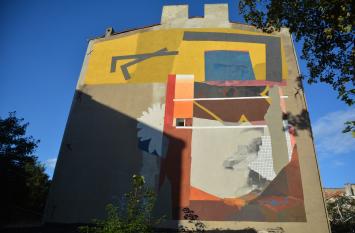 Off Galeria 2.0 "Still life with Adler"