Guido van Helten – an Australian artist with Dutch roots. He grew up in Melbourne, Australia. Initially, his street-art activity was of illegal character (tagging trains, wall graffiti, etc.). The trouble which this created became an impulse to master his abilities and undertake studies at the Brisbane University in Australia, which he finished in 2008. His large-format paintings came into being in the largest cities of Australia (such as Melbourne, Sydney, Port Adelaide, Perth, Brisbane), as well as European capitals and metropolises (such as London, Edinburgh, Glasgow, Reykjavik, Minsk, Kiev, Talin, etc.). In 2016 van Helten was invited to Poland for the first time by the Urban Forms Foundation.

Van Helten's recognizable style fits into the photorealistic convention. The monochromatic pieces which are characterized simultaneously by living expression and attention to detail, interact strongly with the emotions of the viewer. The artists fits them into the cultural, historical and social context of a given place. He also gets involved in social projects and works with small local communities. An example of this is the famous piece realized on a massive grain silos in a small Australian settlement in Brim, which – since its appearance – began drawing in tourists coming specifically to see van Helten's work. In April of 2016, he painted a mural on the interior of a cold room in remembrance of the 30th anniversary of the explosion in Chernobyl, and completed a mural in Eastern Ukraine on October 13th of the same year. 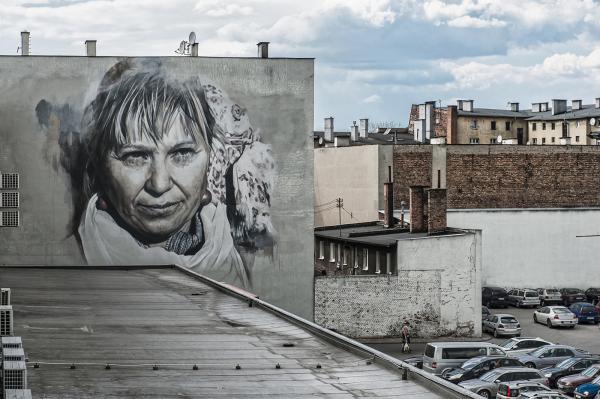 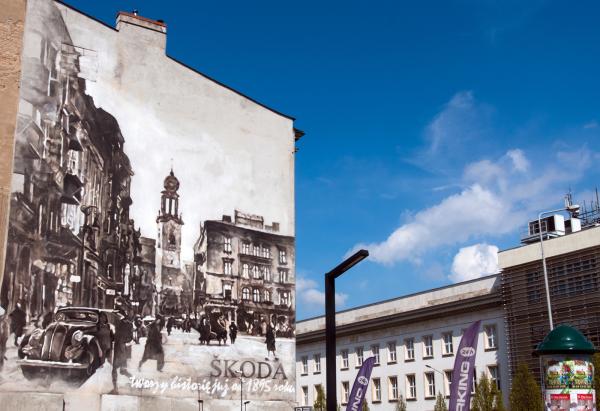 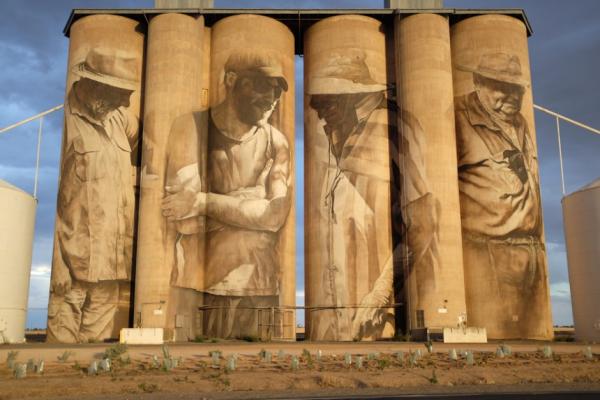 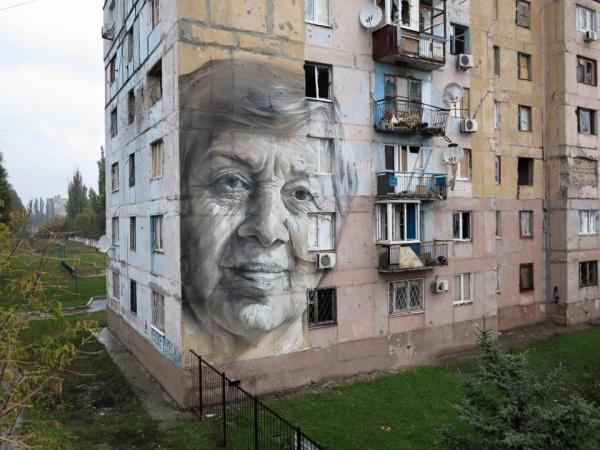 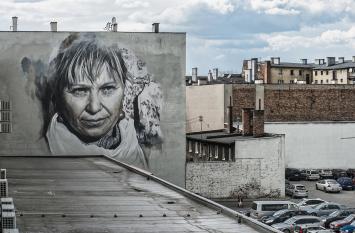 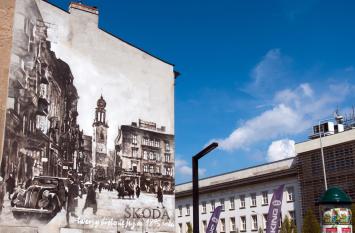