Alexander Mehlhorn, a German artist born in 1981. In 2013 and 2014 he took part in the IBUg Festival, and in 2015 his murals made their way to the 40Grad Urban Art Festival in Düsseldorf as well as style meetings in Magdeburg. He is connected to Łódź in a special way through his wife whose grandfather grew up in the city.

The mural in Łódź which is authored by Axl Studio came into being in 2016 and can be found on the wall at 35 Pogonowskiego Street. 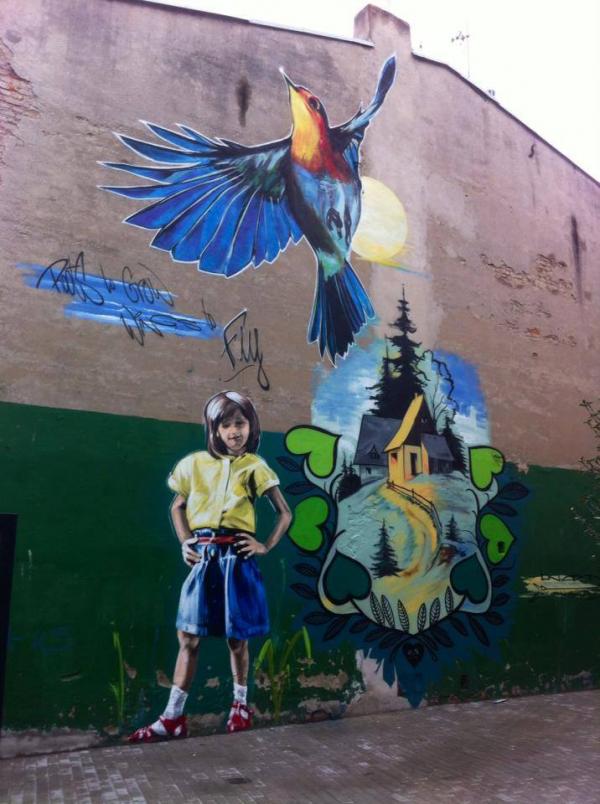 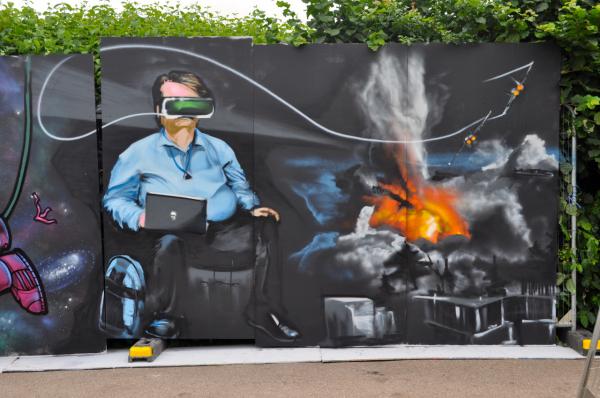 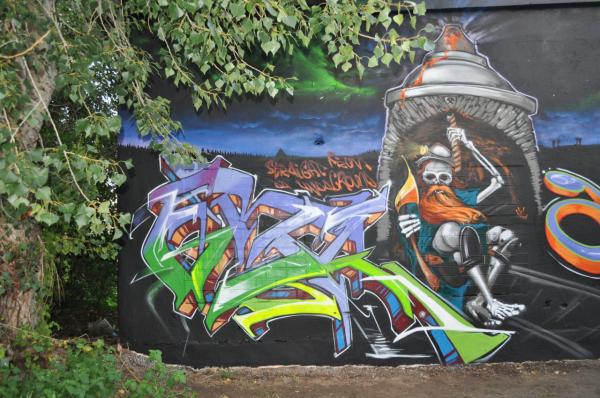 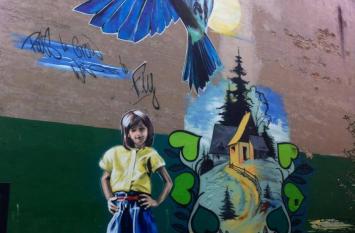