Aryz – a Spanish artist who stepped onto the world stage of street art with a hit in 2009. Despite his young age, he has excellent artistic abilities, and the diversity of the topics he presents and the perfect form of Aryz's pieces put him in the same category as the most known street artists of the world. He usually creates large-format pieces, but he is just as impressive on walls with a smaller surface area. Currently, he is one of the most interesting and most liked figures on the international scene of urban art. 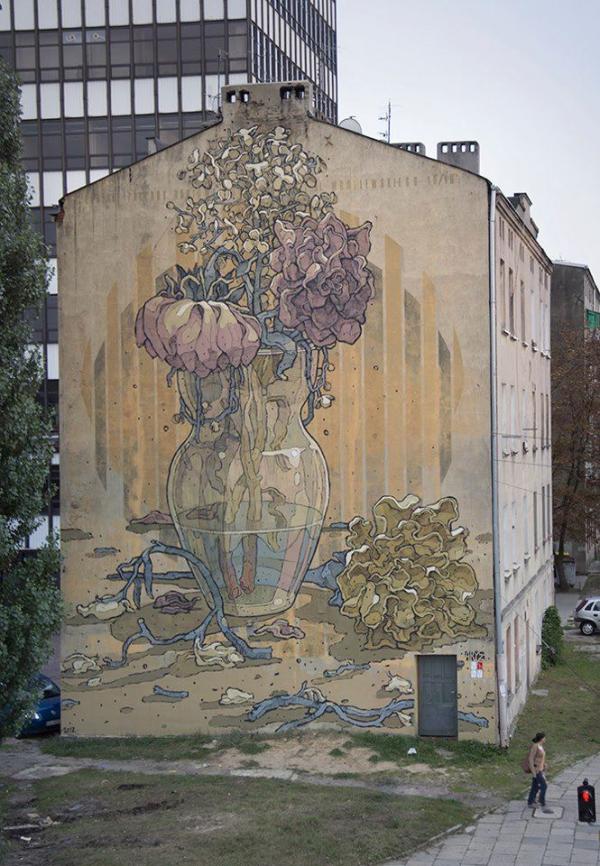 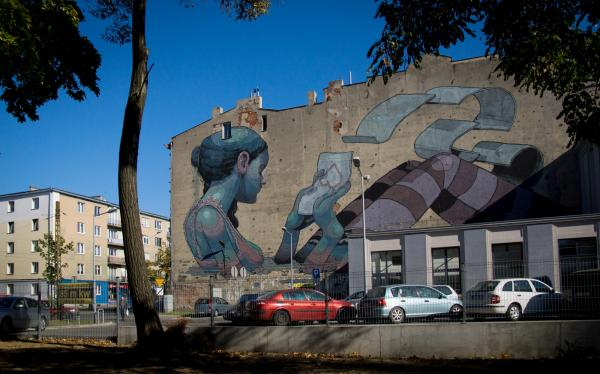 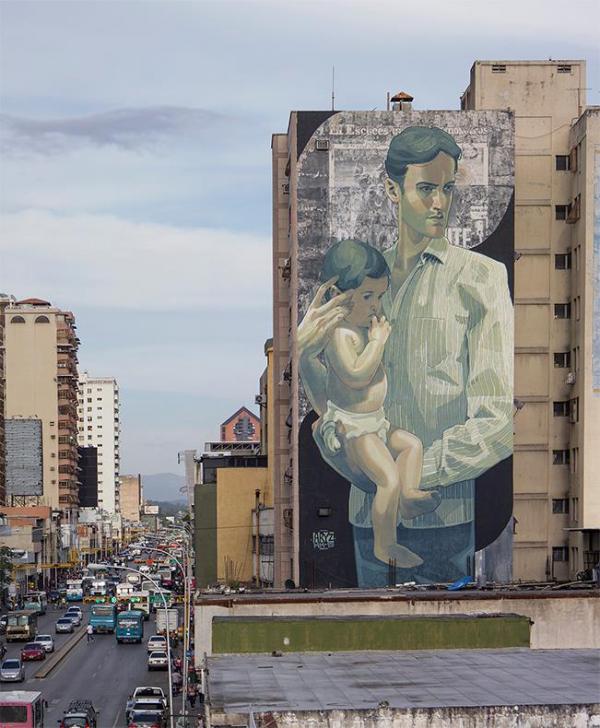 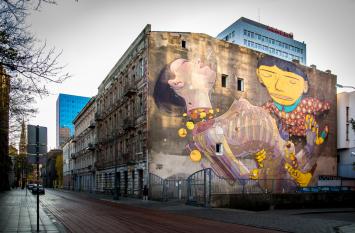 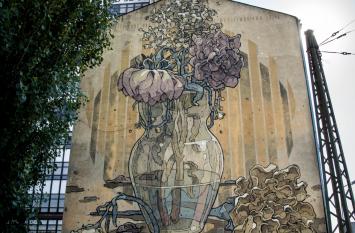 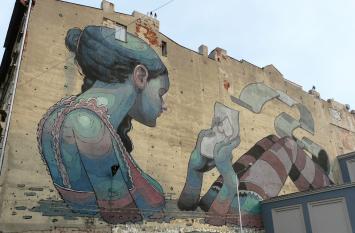