3TTMan – a trois-tête man, or a three-headed man, privately Louis Lambert, an artist born in Lille, France, currently living and working in Madrid. In his work, he usually uses the entire surface of walls on which colorful blotches appear, along with various figures and animals. The artist utilizes various media, such as ceramics, cement, or papier-mâché, balancing between street art and art.

In 2010, he created a 30-meter high mosaic on the wall of the Spanish embassy in Hanoi.

The mural in Łódź, situated at 52 Rzgowska Street, came into being in 2013 during the third edition of the Urban Forms Gallery Festival. 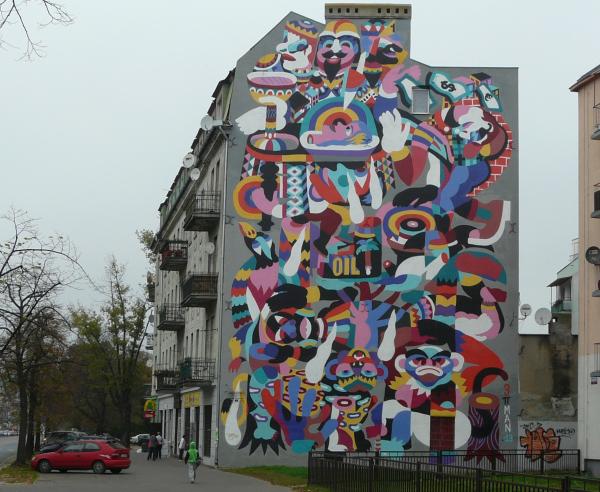 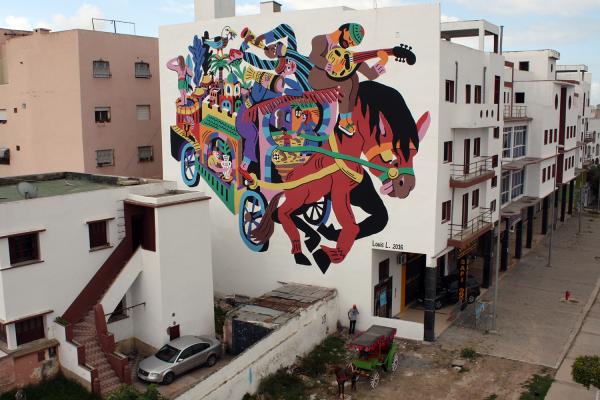 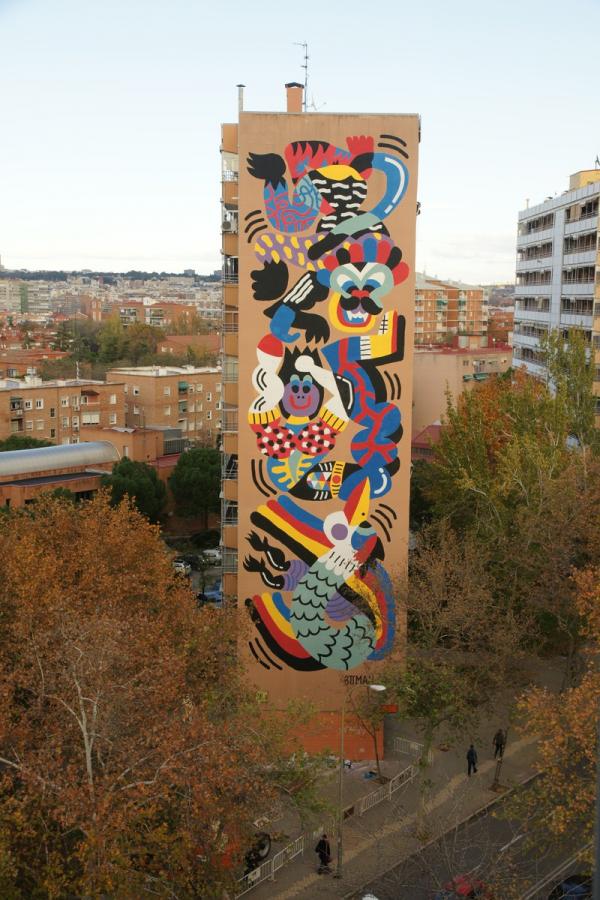 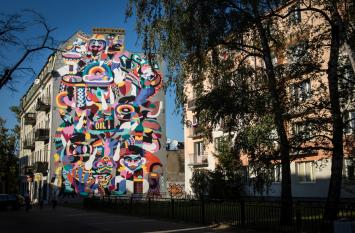