The Urban Forms Festival 2018 will be held on July 20-29. Łódź will be visited by outstanding artists from Italy, Spain, Russia and Germany, who will create, among others, the first 3D murals in Łódź. The Festival will also be attended by talented young Łódź artists who will decorate the walls of the underground passage at Atlas Arena and paint a tram. The Festival will not only focus on murals but will also include workshops, screenings and tours along the trail of newly created works. Welcome!

The main theme of the Festival is the place. Both murals and other urban art objects often become landmarks and transform an anonymous, amorphous space into a recognizable, emotion-filled place. Buildings for this year‛s works were proposed by the residents of Łódź themselves (its inhabitants, communities, housing cooperatives, and private building owners).

The artistic framework of this year’s Festival will encompass – almost unused so far in the public space of the city – 3D and illusionistic painting. Eminent artists with an established reputation have been invited to cooperate: Peeta (Italy), 1010 (Germany), Viktor Puzin (Russia), Awer (Italy), and Okuda (Spain). Apart from that, the Festival will provide an opportunity for students and graduates of the Łódź Academy of Fine Arts to present their works in the form of an art gallery in the underground passages at Atlas Arena. The gallery will open on July 29, the day of the concert of the Scorpions band.  The painting of the tram made available by MPK (Municipal Transportation Agency) will be an action reflecting the introduction of art into the urban space. It will be carried out by Martyn Gill, a student of the Academy, and Adam Szczęsny,a young Łódź artist.

During the Festival, the Festival Center located at Schiller Passage will operate, where meetings with artists, debates, workshops and screenings will be organized. We will keep you informed about their dates on Facebook and the Festival website. We have also planned a symbolic "opening" of each of the completed works, which will be accompanied by refreshments, a meeting with the artist, and the opportunity to take a photo together. We encourage you to watch the artists at work. Specific sites, duration and planned closures of the projects can be seen in the CALENDAR tab.

The Festival is co-financed by the City of Łódź Office.

Some changes are possible, please monitor the updates. 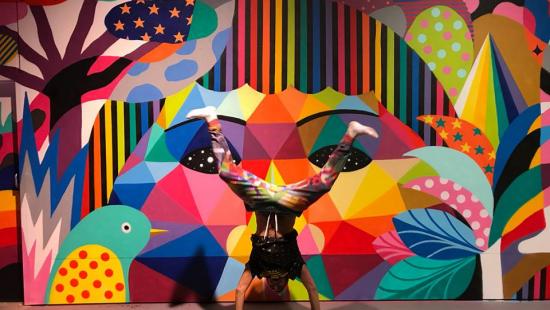 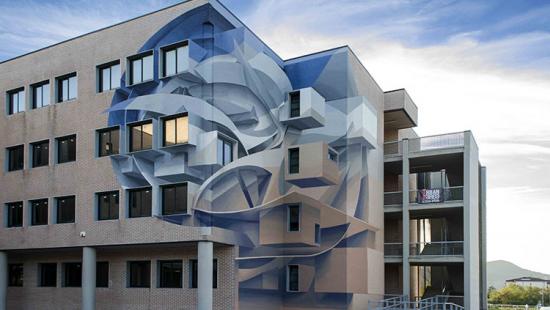 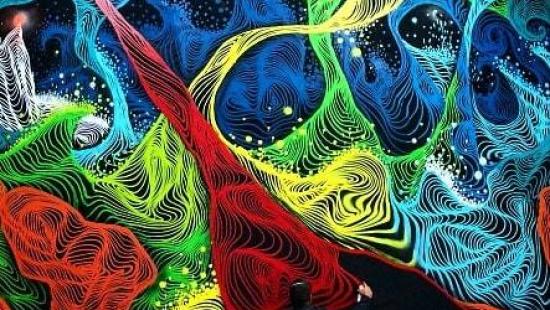 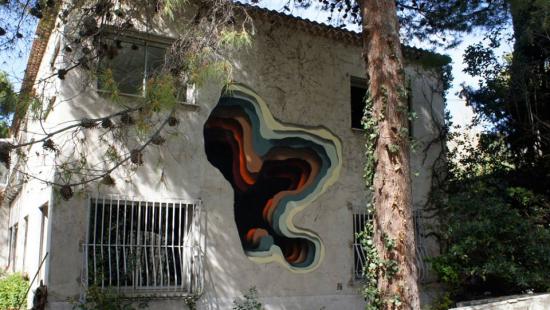 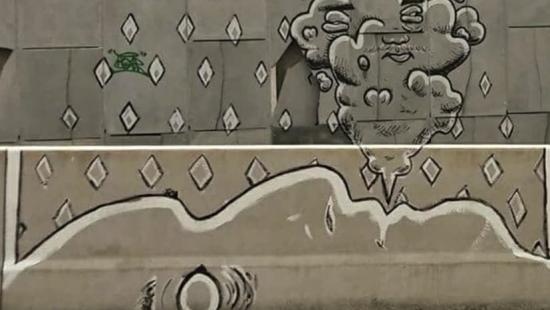 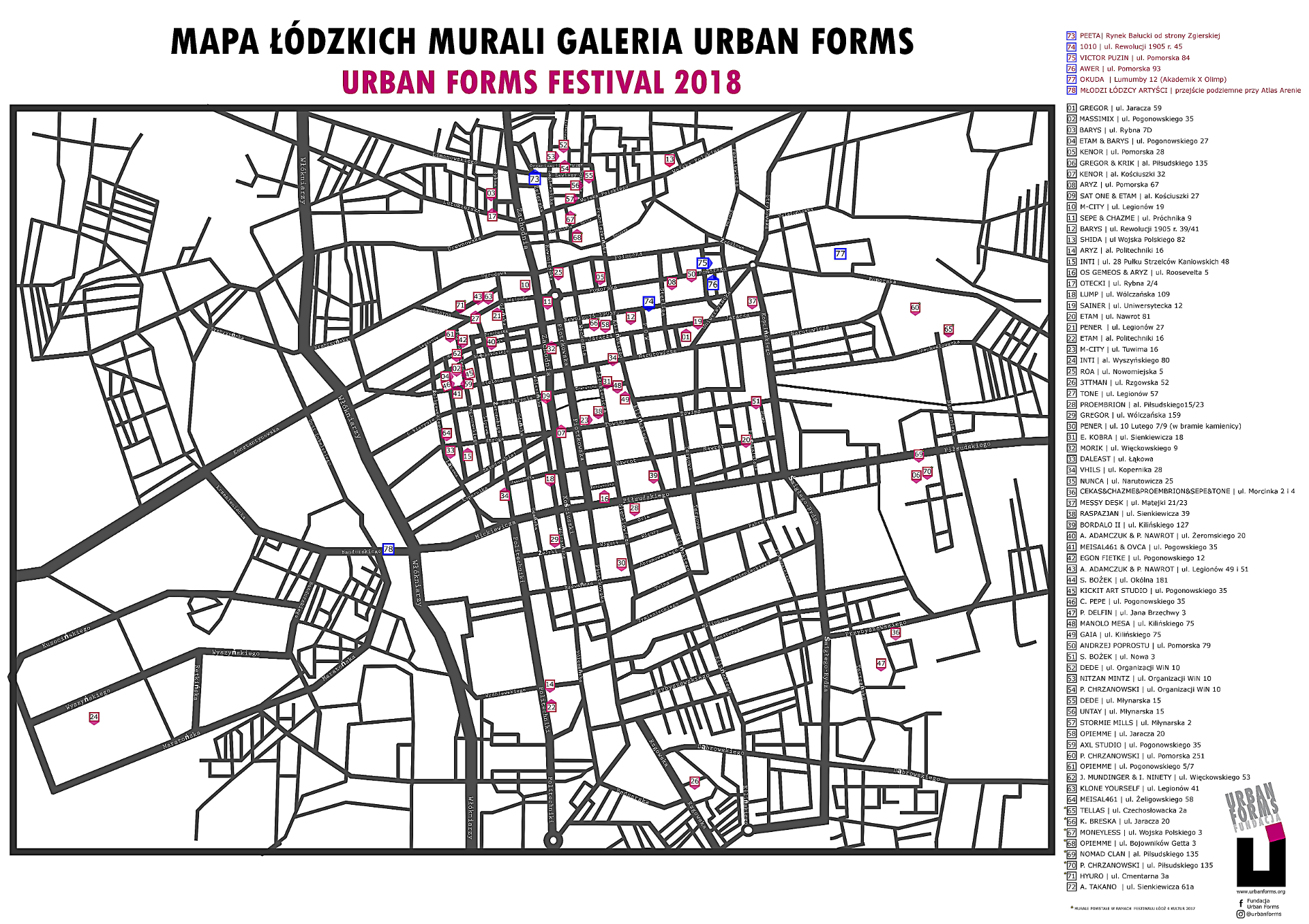